On October 9, 2019 two manufacturers in Bartholomew County were unanimously approved for tax abatements.

Peer Foods Group announced they are finalizing plans to construct a 53,762 SF distribution facility warehouse at 3013 W. Presidential Way, Edinburgh, IN.  The $13.6 million facility will result in the creation of 11 new jobs that pay an average of $17.13 an hour.  The company received a 10-year tax abatement for its planned warehouse, as well as a five-year abatement in new logistical and information technology equipment.

Meanwhile, Georg Utz Inc. plans to invest $3.4 million in new manufacturing equipment at its facility off County Road 250W near Edinburgh.  As a result, 14 new jobs with an average salary of $16.75 an hour will be generated by the end of 2020, company finance manager Penny Grubbs said.  Georg Utz recieved a five-year tax abatement for their planned investment and to retain 87 existing jobs.  Since 2008, the Bartholomew County Council has agreed to provide Georg Utz tax abatements six earlier times, and the company has hired more employees than it had promised after each abatement. 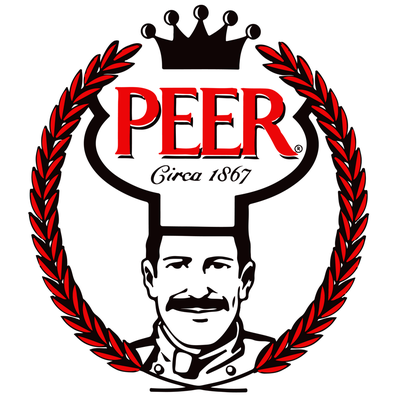